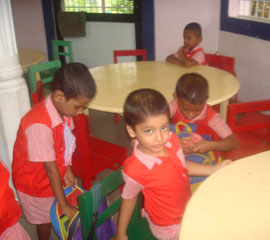 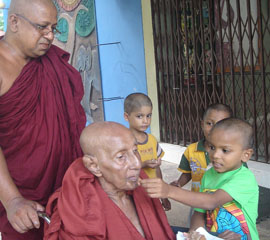 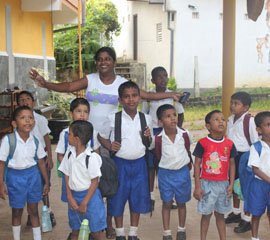 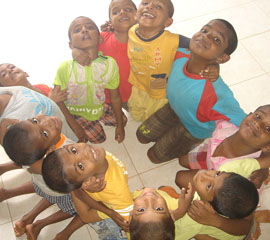 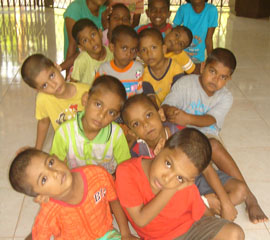 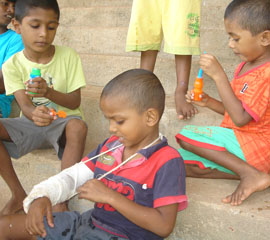 As a monk of respect to the teacher of srilankaramannyanikaya member of sri Tharunodayaramaya ,Ven.Maduwe sugathasiri Maha thero. This foundation was stated with the name "Sri Sugatha" Ven. Maduwe Sugathasiri maha thero was the advisor.

The first chairman of this foundation was late Dr. Alawattegama. At that time the vice president of heenatiyasanasa branch was Mr P. De. S Anthony.

As the first programe in 1992, wimala Pre-School was started. In addition to benefit of the children in lower income family a scholarship programe was started.